Born and raised in Oregon, Dan grew up hunting, fishing, and enjoying everything the Pacific Northwest has to offer. Still serving on active duty in the Army, he found himself in Minnesota, where he met some of the nation's finest. They saw a need in the veteran /LEO community and founded HHO.

He is looking forward to sharing his knowledge of the outdoors and working towards providing a way for our nation's hero's to create a network in order to deal with everyday hardships.

Chris was born in San Antonio, Texas, but his family has deep roots in Minnesota and North Dakota. He grew up enjoying the outdoors and became an Eagle Scout at 16 years of age. A year later he joined the MN Army National Guard and deployed to Bosnia in 2003 and Iraq in 2005.

Chris is currently a law enforcement officer for the State of Minnesota.

Chris was born and raised in Saint Paul, MN. He was introduced to fishing at a very early age by his father and grandfather. Chris served four years in the Army with the 10th Mountain Division serving one tour in Iraq. He now has a career working in technology.

Chris enjoys sharing his love for the outdoors with fellow veterans and LEO's and also helping to promote the mission of HHO!

Growing up in MN Tony was introduced to the art of fishing at an early age. He does enjoy hunting as well, but his true passion remains fishing. He served 6 years in the MN National Guard and served 1 deployment to Iraq.

He enjoys expanding his knowledge of the outdoors and being able to share that with others as much as possible.

Born and raised in MN Andy spent much of his time in the outdoors. He has served 7 years on active duty in the Navy and continues his service in the Navy Reserve.

Waterfowl hunting is what he looks forward to every year, but also enjoys every other aspect of the outdoors.

Jeff was raised in Grand Forks, ND, and started hunting and fishing early in life. He joined the ND National Guard in College. After college, he moved to Nevada for 7 years. While living there he was deployed to Iraq. Now back living in Grand Forks with his wife and 2 daughters, Jeff’s passion has become fishing.

He has learned the value of giving back through other Veteran’s organizations and can’t wait to be more actively involved.
DONATE 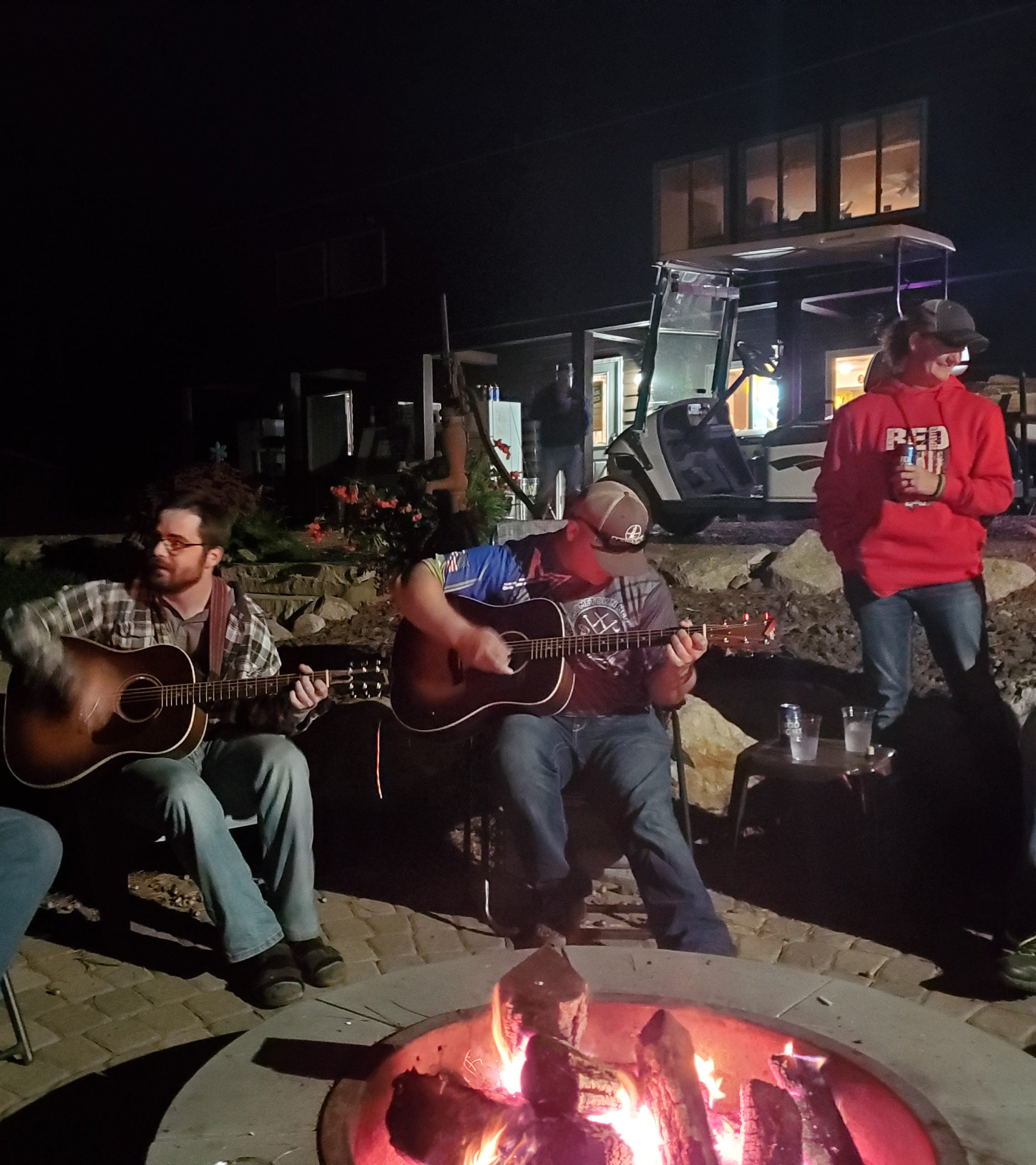